25 Marketing Influencers To Watch In 2017

Meet the marketing influencers who are leading the pack in 2017.

From Inc. 500 Entrepreneurs to New York Times bestselling authors to social media namesakes, each of these individuals has proven that they are at the top of their game in their respective industries.

Learn how to catalyze your own influence and impact by taking a page out of their unconventional playbook:

1. Grant Cardone is popular on virtually every social media platform and has one of the most die-hard followings on the planet. On top of being one of the biggest influencers out there he’s also a 7-time bestselling author and a $500M real estate tycoon.

2. Neil Patel is a NYT bestselling author and entrepreneur who has was recognized as a top 100 entrepreneur under the age of 30 by President Obama. Patel is the co-founder of Crazy Egg, Hello Bar and KISSmetrics.

3. John Rampton is a serial entrepreneur, connector, and and the founder of Due.com. Rampton has hailed as No. 3 of the Top 50 Global Online Influencers and one of the Top 10 Most Influential PPC Experts in the World for 3 years running.

4. Chris Stoikos is best known for his hilarious viral videos, which generated 130M views and $10.5M in sales in the past year alone as part of his venture Dollar Beard Club. Stoikos has also appeared on NBC’s Shark Tank and generated millions in revenue for various product launches.

5. Ann Handley has been named by Forbes as the Most Influential Woman in Social Media and one of the Top 20 Women Bloggers. She is the chief content officer of MarketingProfs, and her bookEverybody Writes is a WSJ bestseller. 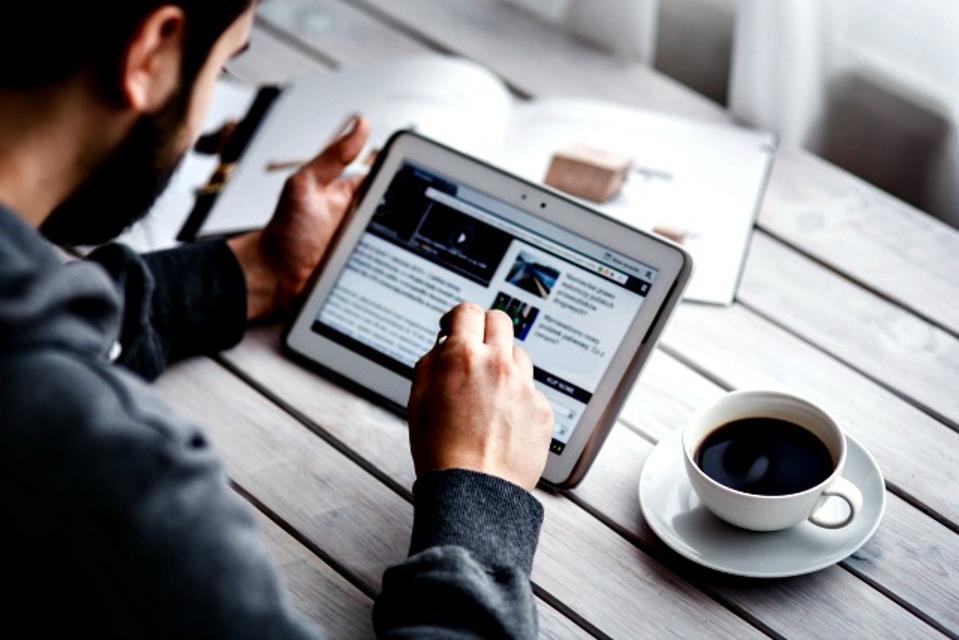 6. Branden Hampton is the king of social media, having built over 33M followers across Instagram, Twitter and Facebook. He’s also the CEO of the social media marketing company One Penny Ad Agency and co-author of How to Set Up Your Business for Under $1000.

7. Brian D. Evans is an Inc 500 entrepreneur and the founder and CEO of Influencive, an online publication read by millions of young entrepreneurs. His company, BDE Ventures, was the 25th fastest growing advertising and marketing agency in America.

8. Nathan Allen Pirtle is a prolific social media specialist responsible for worldwide trends. He’s worked with high profile clients like Nicki Minaj, MTV, and VH1. Each month he reaches over 100M between his Twitter following and client list.

9. Mari Smith, hailed by Forbes as a Top 10 Social Media Influencer, is a leading expert in Facebook marketing, an author of two books, and a speaker who has shared the stage with Richard Branson, the Dalai Lama, and Tony Robbins.

10. Leonard Kim is a personal branding expert whose content has been read over 10 million times and he has amassed a social-media following of well over 250k people. Kim is also the managing partner of InfluenceTree.

11. Deep Patel is a serial entrepreneur, and the bestselling author of A Paperboy’s Fable. Patel has spoken in front of Fortune 500 CEOs, worked on viral Kickstarter campaigns, and consulted top-tier brands about marketing to Millennials.

12. Pat Flynn is an entrepreneur, blogger, speaker and podcaster best known for his websiteSmart Passive Income. SPI has one of the most dedicated podcast fan bases in the world with millions of monthly listeners.

13. Amy Vernon is an internationally renowned social media strategist, rated by Mashable as one of the top social media mavens to follow. She is also an established blogger, consultant and speaker known for her critiques of the social marketing space.

14. Jason Stone is known by almost 2M people around the world as @Millionaire_Mentor on Instagram. Stone has successfully launched multiple 6 and 7 figure Instagram platforms and is the founder of  Local Door Coupons, Gentlemens Mafia and Millionaire Mentor.

15. Jon Youshaei is the founder of Every Vowel, a cartoon series with over 400k readers. Youshaei has also worked with Eric Schmidt, Adam Grant and Neil Strauss to market their bestselling books, and today is a Google marketing manager.

16. Chirag Kulkarni is the cofounder and CEO of Taco, a marketing agency that has represented companies like Dairy Queen, Infibeam, and Policy Bazaar. Kulkarni is also a speaker and contributor to Fortune and Entrepreneur.

17. Kimra Luna, a master at building personal brands and creating massive online communities. In just a few short years this 30-year-old mom of three went from being on welfare to founding a multi-million dollar brand through her product Be True Brand You.

18. Nicolas Cole is an author, speaker and entrepreneur with work published in Time, Forbes,Fortune, and Business Insider. In the past year, Cole’s writing has accumulated over 20M views.

19. Dave Kerpen is the founder and CEO of Likeable Local, a social media software company. He’s been featured on CNBC, ABC, and CBS. Kerpen is also the NYT bestselling author of Likeable Social Media.

20. John Hall is the cofounder and CEO of Influence & Co, a content marketing firm that has served the Fortune 500. Hall is also a worldwide speaker and contributor to Forbes, Inc, and HBR.

21. Pam Moore is the CEO and founder of Marketing Nutz, a full-service social media, digital marketing and experiential branding agency that serves a range of clientele from solo entrepreneurs to Fortune 50 brands.

22. Connor Blakley, though only 17 years old, is one of the country’s most successful Millennial marketing strategists. Blakley cofounded YouthLogix, named the No. 1 youth marketing blog to follow in 2016 by Inc.

23. Aaron Orendorff is the founder and CEO of iconiContent, a content strategy agency with clients like Shopify and Intuit. Orendorff is behind some of the most successful posts at niche sites like Copyblogger, Unbounce, Content Marketing Institute and Social Media Examiner.

24. Josh Steimle Josh Steimle is the CEO and founder of MWI, a digital marketing agency he started in 1999 as a college student. He also trains executives and entrepreneurs on how to become influencers and thought leaders in their space.

25. Angie Schottmuller is is an inbound marketing thought leader who specializes in using tools and content optimized for search, social media and conversion. She has lead marketing teams for brands like Home Depot and Nestlé.

Enjoyed this post? Check out more of my tools to create a life that inspires you.