Hockey fans who want to see future NHL and Olympic stars will make it a point to watch this tournament, which will be played in Montreal and Toronto from December 26 through January 5.

Teams from 10 nations are featured, with the favorites hailing from the home nation of Canada, even though the team does not have a star on the level of Connor McDavid or John Tavares.

Dylan Strome, the Arizona Coyotes’ No. 3 draft pick of 2015, is one of Canada’s top players, but coach Dominique Ducharme does not expect any one player to lead the way for Canada.

“We want to be a complete team,” Ducharme told Bill Beacon of the Canadian Press (via the Globe and Mail). “We’ve got speed, skill. We’re reliable. We can defend. We’re good at putting pressure on the other team. We want to put all that together.”

The United States team should be one of Canada’s prime challengers, and the Americans are led by captain Luke Kunin, who is a star forward at Wisconsin. Boston College forward Colin White will serve as an alternate captain, and so will Boston University defenseman Charlie McAvoy. 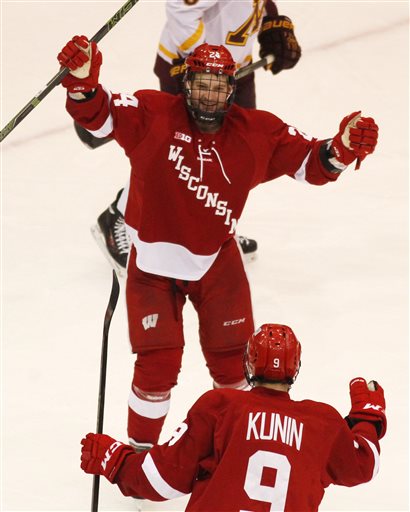 Kunin was selected by the Minnesota Wild with the 15th pick in the 2016 draft, and he had scored 11 goals in 16 games with the Badgers before he joined the U.S. team

White has scored 10 goals this season for the Eagles along with seven assists. He played for the American team last year and scored seven points in seven games. He was picked by the Ottawa Senators with the No. 21 pick last year.

McAvoy, selected by the Boston Bruins with the 14th pick in last year’s draft, has scored 13 points for the Terriers. 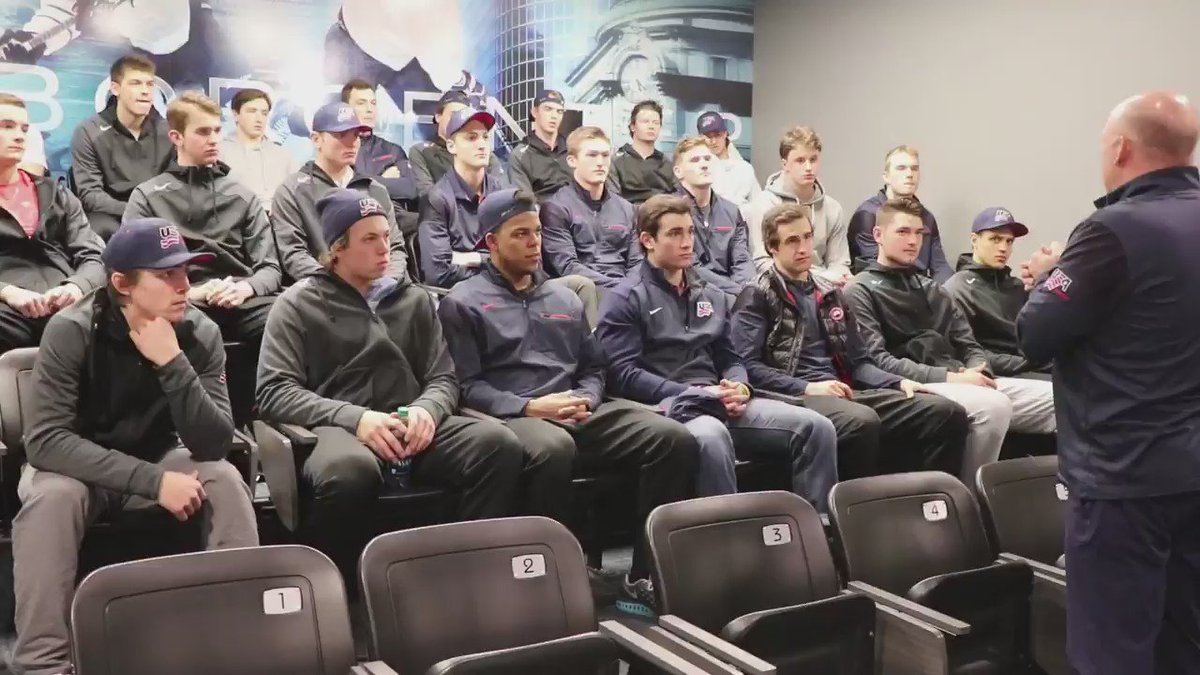 Canada, the United States, Russia, Latvia and Slovakia comprise Group B in the tournament, while Sweden, Finland, Denmark, the Czech Republic and Switzerland comprise Group A.

After a single round-robin series in each group, the top four teams from each group advance to the playoff round.

The semifinal winners will meet in the gold-medal game, while the semifinal losers will play for the bronze medal. Both of those games will be played Jan. 5.

The semifinal and championship rounds will be played at the Bell Center in Montreal.