Canada’s lone Major League Baseball team will be sporting its country’s colours for some games throughout the 2017 season.

As part of Canada’s 150th birthday celebrations, the Toronto Blue Jays will wear red & white “Canadiana” uniforms for every Sunday home game as well as select games in the month of July at the Rogers Centre. Toronto’s first Sunday home game is against the Baltimore Orioles on Apr. 16.

The team made the announcement on Friday morning as part of the Blue Jays Winter Tour, which featured community events and appearances in Regina, Edmonton and Toronto. 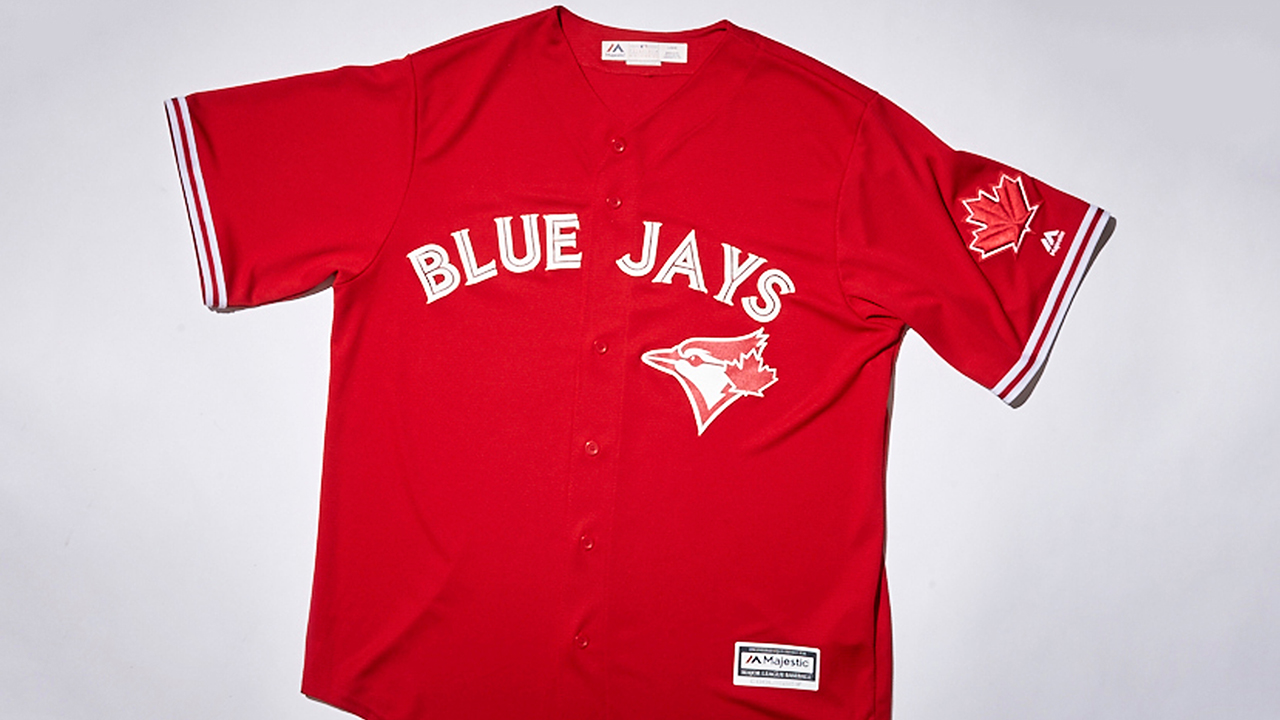 “I’ve always been a fan of the red jerseys. I’m glad we got them into the rotation,” Blue Jays pitcher Aaron Sanchez said in a press release. “We know we play for an entire country, so it’s nice to have a uniform that acknowledges our fans from across Canada.”

The team will have an official unveiling at the Rogers Centre on Friday.