The Russian government has recognized competitive video-gaming as a sport, opening the door for Russian gamers to apply for sponsorship from the Sports Ministry and get official recognition for their achievements.

“Computer sports have been recognized and entered into the first class of the all-Russian registry of sports,” said the Russian Sports Ministry in an announcement June 8. The decision comes into effect within 10 days of publication. 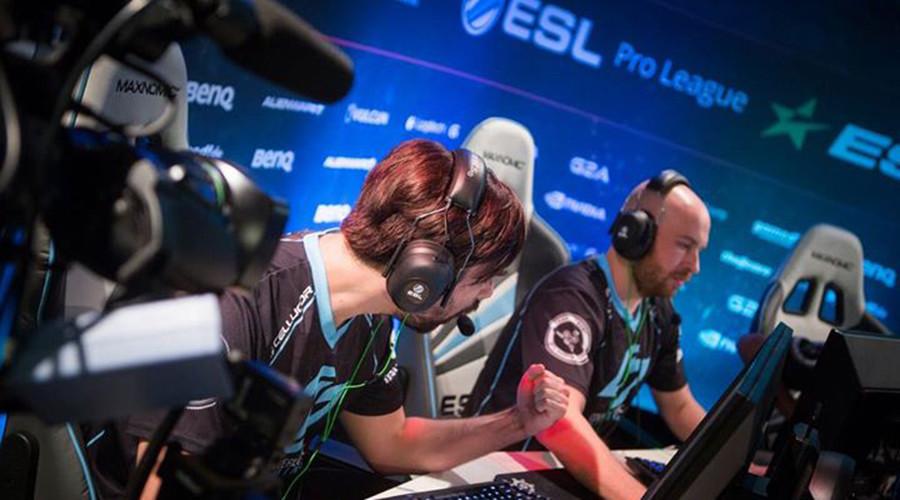 Several Russian players are among the top 100 global e-sports prize winners, competing in games such as Dota 2, Counter-Strike, League of Legends, Starcraft II and World of Tanks.