Nearly two-thirds of Canadians checked out the Pan Am Games 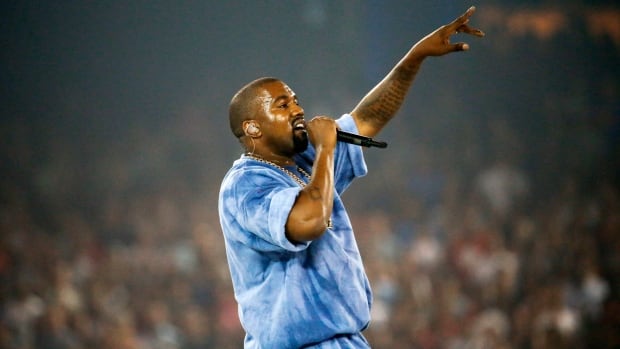 New data show nearly two-thirds of Canadians tuned in to televised coverage of the Pan Am Games, with an average audience of almost 2.2 million watching Sunday’s closing ceremony.

Numbers released by the CBC, the official broadcaster for the Games, show more than 22 million Canadians, about 63 per cent, watched at least some coverage of the international competition between July 10 and 26.

CBC bumped up its Pan Am programming following complaints by some fans seeking more. The CBC says it offered more live coverage than ever before at a Pan Am Games.

Another study by the media analysis company IPG Mediabrands indicates the Games prompted some 345,000 tweets from Canadians, with baseball the most talked-about sport on the social media site.

Kanye West, who headlined the closing ceremony, was nonetheless the subject of more tweets than any other Games personality — about 12,700.