It’s not hard to figure out which team baseball fans are rooting for when they show up at the ballpark. The harder nut to crack is what they’re thinking of their game experience.

The Washington Nationals are using data analytics software and social media tools in new ways to get inside their heads. 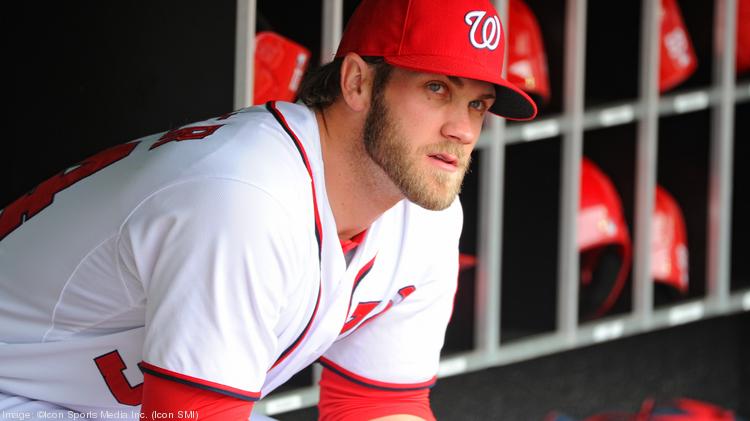 It’s all in the name of improving the fan experience at Nationals Park, which opens the 2016 season Thursday when the Nats take on the Miami Marlins (Washington opens the season Monday in Atlanta against the Braves). Data analytics are being tracked to improve everything from how long fans wait in line to rewarding the most loyal fans with behind-the-scenes events and news, said Valerie Camillo, chief revenue and marketing officer for the Nationals.

So-called “back of house” technology collects information about fan behavior, such as what season ticket holders are buying once they’re in the park. Social media software, meanwhile, tracks what’s being said about the game experience and who the major influencers are.

“We use that information to take customer service action and to identify what fans are happy about and not happy about,” Camillo said.

Camillo called it a way to “surprise and delight” them with the party, which included a visit by team owner Mark Lerner. The influencers were also given exclusive news about the park and concessions that they could share with their followers.

The Nationals are also tracking purchasing behavior through the organization’s digital ticketing system and making adjustments based on the analytics. By tracking a fan’s all-in-one card, which holds ticket information and money used for park purchases, the team is “creating points of differentiation” for those fans who buy tickets for at least 20 games per season, said Camillo.