Rio 2016: Five Reasons to Be Excited for Olympic Golf

Despite criticism over the site of the course and a string of high-profile withdrawals on the men’s side, the return of golf to the Summer Games may just surpass expectations 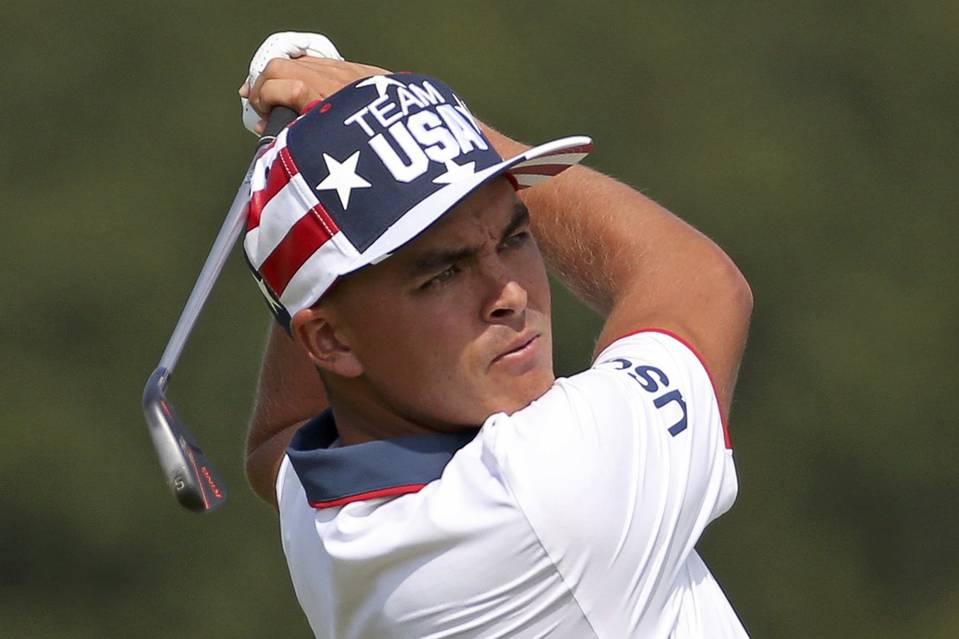 Rickie Fowler of the United States hits a tee shot during a practice round. PHOTO: ANDREW BOYERS/REUTERS

By now, you may have heard a few things about why golf’s return to the Olympics hasn’t quite gone as planned. Organizers took criticism for everything ranging from the site they chose for the course to the individual, stroke play format of the event. The best men’s players bailed on Rio. Rory McIlroy said he might not even watch on television.

Amid the wave of negativity that has preceded the sport’s first Olympics since 1904, it is worth making note of something that by now could sound outlandish: Olympic golf still has a few things going for it. And while it’s hard to imagine anyone calling it an unqualified success, here are a few reasons why it may yet surpass expectations.

1. The men who are playing will care.

Nobody wants to watch an Olympian who doesn’t particularly care about being an Olympian, and if nothing else, the top men’s golfers in the field won’t need to convince anyone that this matters to them. It would have been too easy for them to skip the Games otherwise, considering how many of their peers did just that.

Bubba Watson, the top-ranked American in the field, has greeted the Olympics with an enthusiasm he typically reserves for visits to Waffle House. “If they asked me to be the towel boy, I would have went to the Olympics,” he said.

You’ll hear things like this from players throughout the field, and for as apathetic as some of the no-shows may be, the sentiment will be genuine.

2. The Olympics will represent a new pinnacle for women’s golf.

The Olympics have a way of elevating sports that otherwise aren’t widely watched. And while women’s golf is hardly as obscure as, say, rhythmic gymnastics, the Olympics will confer a new level of prestige on players whose accomplishments are often overlooked elsewhere.

It’s no coincidence that the best women’s golfers will all be in Rio. Lydia Ko of New Zealand, already the best female player in the world at age 19, will be the favorite to win gold. But the country with the strongest overall medal hopes is South Korea, with four players in the field. The country’s dominance of the women’s game would only be amplified by a strong showing. 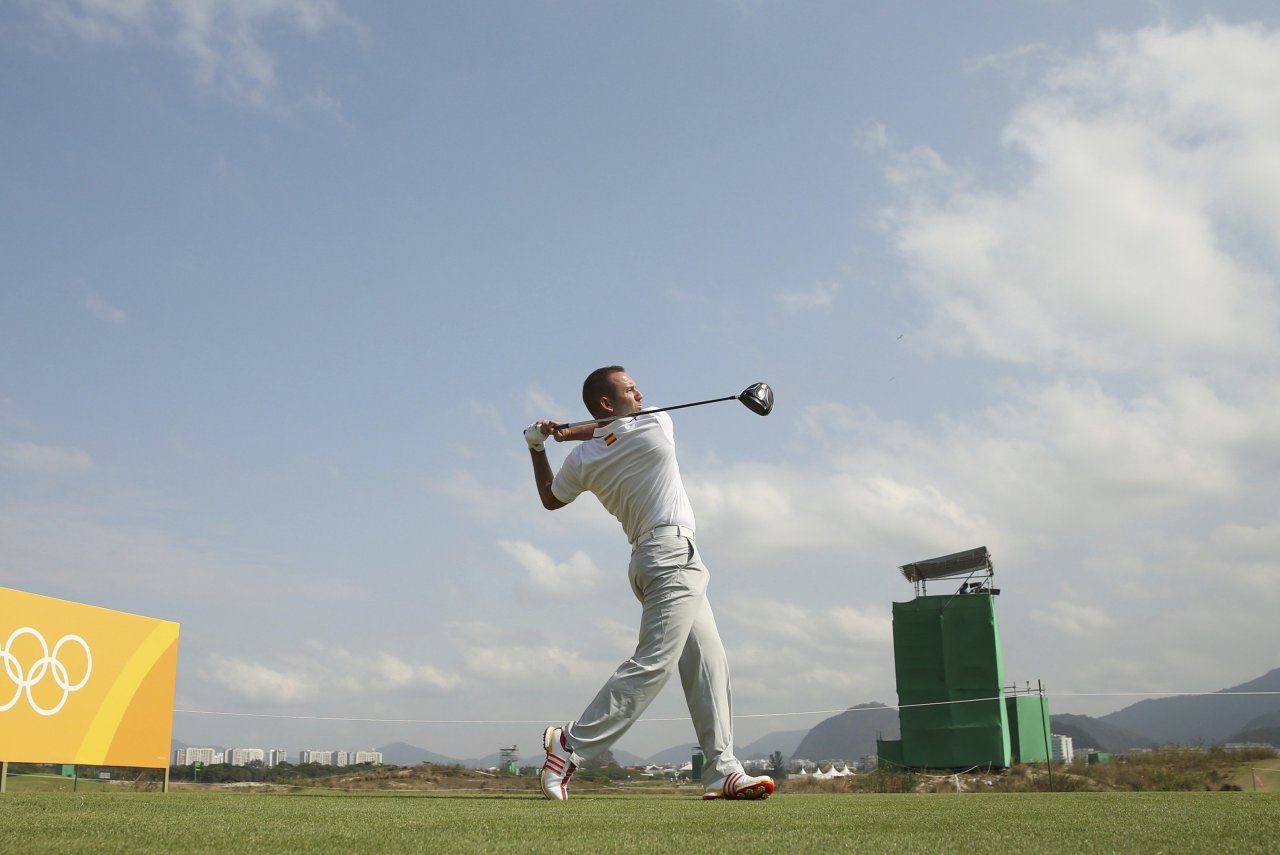 3. This could be a career-defining moment for one of the most well-known golfers in the world.

Spain’s Sergio Garcia and American Rickie Fowler are two of the top active contenders for the most backhanded compliment in golf: best player never to have won a major.

At age 36, Garcia has long been a flirt on golf’s biggest stages. He has 22 top-10 finishes at majors, the last two coming at this year’s U.S. Open and British Open. Fowler, 27, is ranked No. 7 in the world and has been the game’s most eagerly marketed young player, but without a major title, he has yet to earn his place among golf’s elite.

No one will call the Olympics a major, but the sight of either one of them winning gold would give golf as much as it could hope for in Rio: a signature moment for a prominent player.

4. Golf could produce one of Rio’s great underdog stories.

If anything, Jimmy Walker’s victory in last month’s PGA Championship was a reminder that in golf, more than in most sports, almost anybody can win on any given weekend. The bottom of the Olympic fields may test that notion, as the qualifiers include a woman who entered August ranked 540th in the world and a man who was ranked No. 398. But there are enough players whose anonymity belies their ability—Anirban Lahiri of India, for instance—to think golf could produce one of Rio’s most improbable gold medalists.

“It’s going to be a breakout week for someone,” Rose said. “If you could imagine a player from an emerging nation, whether it be an Asian nation or a South American nation, if they were to win the Olympics, I think in terms of the growth of the game as a whole, that would be a positive situation.”

5. The course will make for an intriguing backdrop. 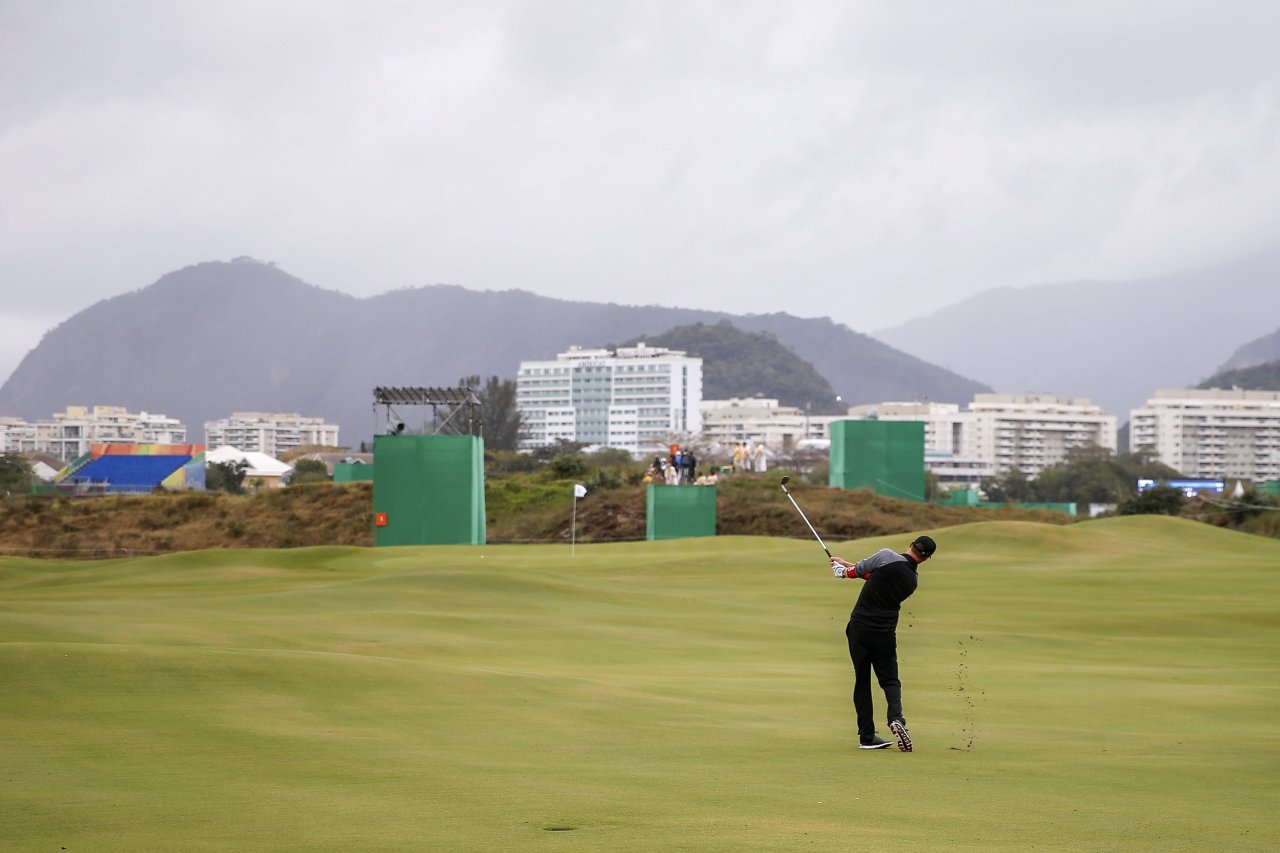 Say this for the new Olympic golf course: It won’t be boring. Designed by Gil Hanse, the links-style track evokes the Australian sandbelt more than it does any part of the U.S. It’s a wide open layout with low-lying native vegetation that will play as a par-71 at more than 7,100 yards for the men and around 6,500 yards for the women. “We’re proud of what we built,” Hanse said.

The course is also home to an array of wildlife that includes owls, small monkeys and massive rodents called capybaras. The rodents weigh up to 150 pounds and look like the offspring of a hairy pig that mated with a New York City rat. As far as officials are aware, none of them are skipping golf’s return to the Olympics.

Article written by Brian Costa of the Wall Street Journal.